Our customers have told us that they think TrendMiner software is the best digitalization technology to help engineers optimize their manufacturing processes. Now, Hydrocarbon Processing is giving us a chance to make that title official.

The publication Hydrocarbon Processing, which is a leading publication in the energy industry, has once again placed TrendMiner among its group of top achievers by naming us a finalist in the category of “Best Digitalization Technology.” The awards program honors the downstream energy segment’s leading innovations, as well as outstanding personal contributions to the industry.

Oil & gas companies, both upstream and downstream, strive to optimize overall equipment effectiveness, performance and profitability. They also need to do this without investing huge amounts of money in technology upgrades and innovations, as they work within a highly volatile and regulated environment.

These companies sit on a wealth of data being generated from sensors, instruments, and other assets. And it’s not just oil and gas. Chemical companies, water and wastewater facilities, food and beverage makers and mining and metal specialists find immediate value to make a variety of operational improvements that generate value.

Check out a few of the high praises TrendMiner has received on G2, the platform that offers fresh, ongoing software reviews from verified customers.

At TrendMiner, it has been our mission to democratize data and make it available to anyone in the organization. By breaking down data silos and offering a more holistic view of production, engineers can find the root causes of process anomalies faster, even from across the world.

Using TrendMiner, we can bring different people with different cultures, different backgrounds together and work on one project … They could see with their own eyes that it is faster.
Nimet Sterneberg, Clariant

We have been honored several times during the past six years with awards, nominations, and mentions. TrendMiner has earned nine awards, including the sixth-annual IoT Breakthrough Award and 2021 Oil & Gas Engineering Product of the Year Gold Award.

Hydrocarbon Processing uses an independent advisory board to select its nominees. The board includes operating companies, EPCs, licensors, consultants, and equipment/service providers. Judges read the submissions independently and score the nominations based on its abstract and the relevancy of the initiative in the past year. The group then selects the top five in each category as finalists.

The magazine will announce the winners of this year’s award at an Oct. 12 event at The Houstonian in Houston, Texas.

Find out how advanced analytics can improve downstream performance. 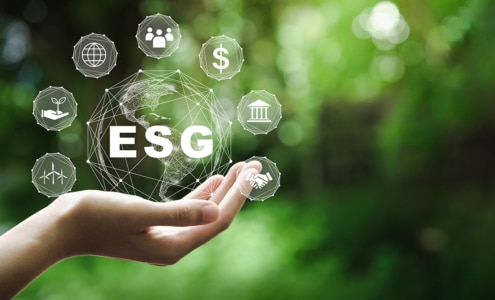 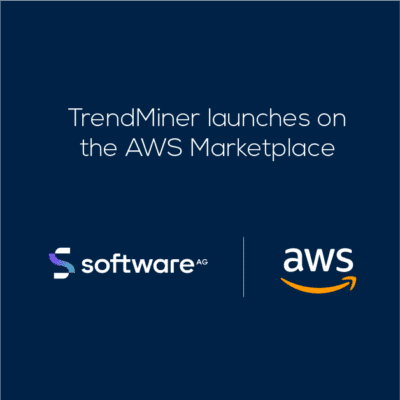 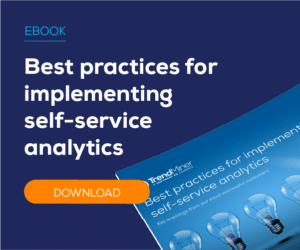